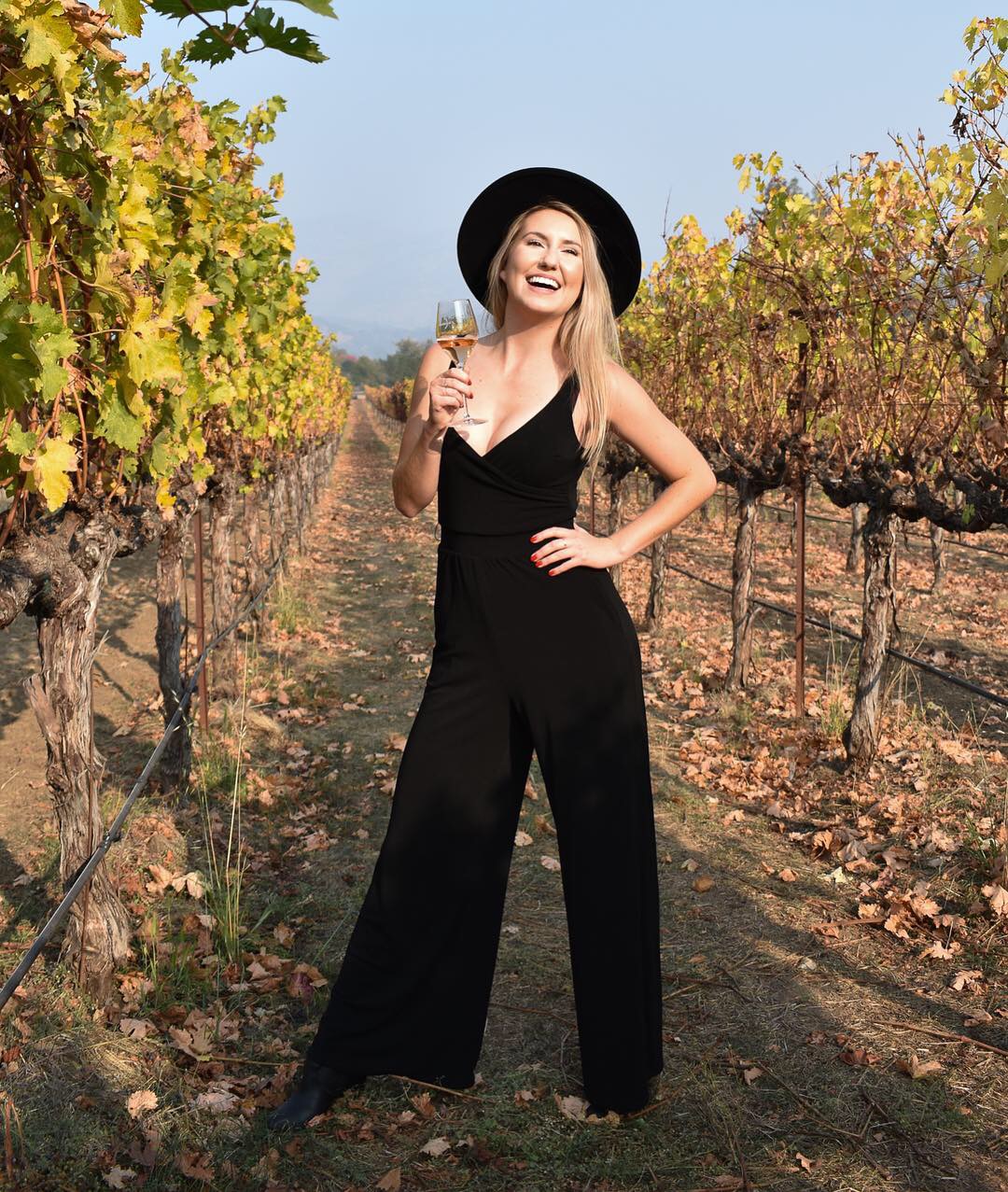 Meet SF Social team member, Jordan Willis. She was born in Winnipeg, Manitoba, but grew up in Seattle. After getting her degree in business from Cal Poly, Willis moved to San Francisco for a job with Adobe.

Prior to working for SF Social Willis played on a kickball team in the city. She had so much fun as a player that she became interested in working for the league, and joined the staff in March 2018.

Willis was drawn to SF Social because she enjoys meeting new people. Until recently she was a flip cup referee for the Thursday night kickball league in the Mission. After the Volo Kids programs launched in SF this past fall her role with SF Social shifted, and her passion for volunteering was ignited. 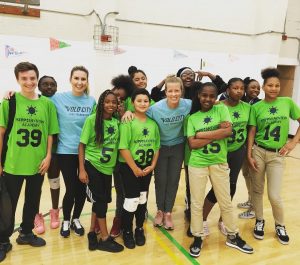 Willis decided to focus on volunteering, and her first role was coaching the KIPP Bayview middle school volleyball team this past season.

In 2019 Willis is excited to continue to follow her passion and give her time to the kids programs.

“I love volunteering, sports, and trying new things, so coaching was a really great opportunity. Working with the kids was something I loved and I am excited to do it again with another sports team,” Willis said. “I think it’s so important that people do things outside of their own lives to contribute to the community, and it is a growth opportunity for me as well!”

Aside from being a volunteer coach, Willis took the reigns on setting up the Wine Bus fundraiser this past November. SF Social community members were able to buy tickets to go wine tasting in Napa with 100% of the proceeds going to the kids’ foundation. The Volo Kids Foundation raised over $3,600 for its SF programs thanks to Jordan! 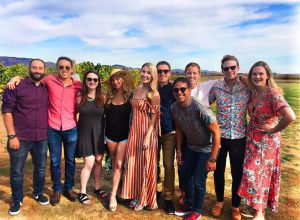 Working for SF Social has connected Jordan with an energetic and engaged community of people. Willis said she loves seeing the impact that sports have on the kids in the local community, and she’s excited to see the Foundation continue to grow with the involvement of more and more volunteers.

Since being a flip cup referee, Willis has expanded her social network outside of work and college friends, as she’s grown close to many of her teammates and players in the leagues she has helped run. On the nights she doesn’t work, she plays on a few kickball teams with new people she met while refereeing.

Willis added, “I have met a lot of friends and found out about all of the ways to be involved with the kids leagues!”

This year, this Seattle native is taking a step back from social hosting, as she focuses on continuing to lead the Volo Kids volunteer community. If you would like to join her and work with these amazing kids, learn more about the kids’ leagues here.